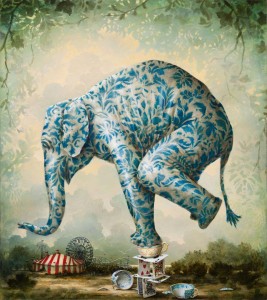 As I live on Planet Earth, I had heard of the book Eat, Pray, Love by Elizabeth Gilbert way back now. I watched Oprah quite regularly years ago so likely that was where I heard of it. Knowing very little, I developed an aversion for the book. I told myself, “I do not need to read a book like that”. Sounds like the kind of book you read when you are weak and vulnerable. I probably did not say it quite that way but that was the sense I had in my mind. I now consider vulnerable a very valuable place to be. I declared rather firmly that I would never read that book. At the time of this writing, I still have yet to read it. I finally gave in – moment of weakness – and watched the movie…and loved it. Seemed there was something for everyone in that movie. Part of my initiative to break down and watch this movie was months after someone summarized my book as “oh, sounds like Eat, Pray, Love”. I was instantly insulted. I reminded myself, and recognized it was my Ego talking, that I had not read the book so was in no 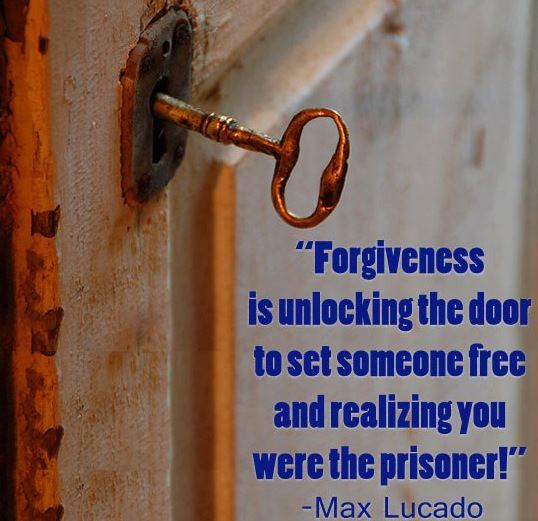 position to be insulted. Resistance noted. Maybe I would read the book someday. That day may come. Elizabeth Gilbert, I ask for your forgiveness. I can be sure you know that my reaction says way more about me than you. I am grateful to have heard your story! I can be open to any other blinders I may need to remove.

I wrote this following a Beautiful moment in time when I just clicked on Tina Fey’s book, Bossypants, on my kindle. I had spent hardly any time reading books in the prior year but that day was inspired to buy and read through a short book called Angels Calling: An Ascension Manual for 2013 on my Kindle for $0.94. 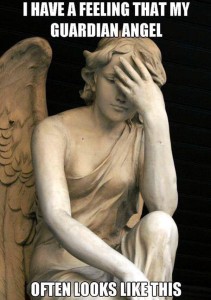 Buying any book instantly for under a dollar – miracle? Yes. It is a New Earth for sure. So now the dust had been swept off the kindle. I recalled buying Tina Fey’s book as light, entertaining reading prior to my Freedom 45 trip to the Treehouses  on Vancouver Island back in October 2011. I was shocked to see that I had only read 12% of the book and it had been nearly 2 years. I indulged in a couple of stories and noted that her format was similar to the one I had landed on. Nice… Love Comedy. Love Comedians. I am a Comedian – In my own Legend anyway.

Sparked the idea that my book was a book about nothing and everything:  a cross between Bossypants and Eat, Pray, Love. I flatter myself by also aligning with the Seinfeld concept:  a book about nothing. Yes, I do. I can add that this book will never be written. Stories published in the blog format on this website. Done. Book feels unnecessary. 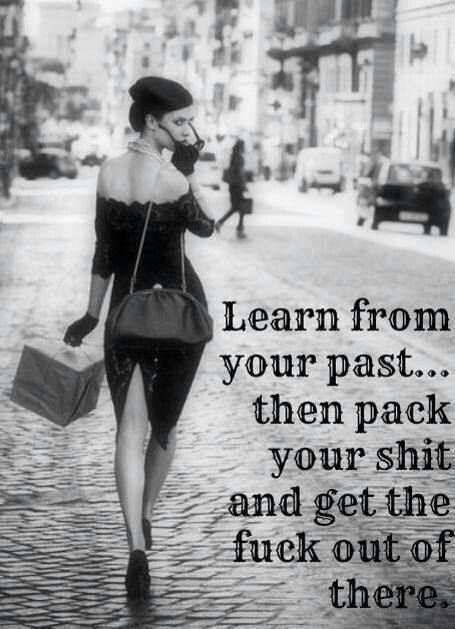 I felt enthusiasm to read Bruce Lipton’s Spontaneous Evolution. I waited forever for that book from the Public Library and then only read the titles all at once in one sitting. Loved his quirky takes on old, familiar sayings. I felt like I had written them. Somehow the content felt like it had already been downloaded … into my awareness. To read that book would have been Bruce preaching to the choir. I trusted myself on that one.

It fascinated me as I watched my nudges. The angel book was read to completion. It was short and an excellent blend of known content and the most new content I had read in one place that year. The next most read book was Tina Fey’s, of this list. Bruce Lipton – titles only. Elizabeth Gilbert’s – movie, never got to the book. Variety is the spice of life. I bet Bruce had titled one of his musings with some version of this saying. I will try to fit that one in too. Food for thought… 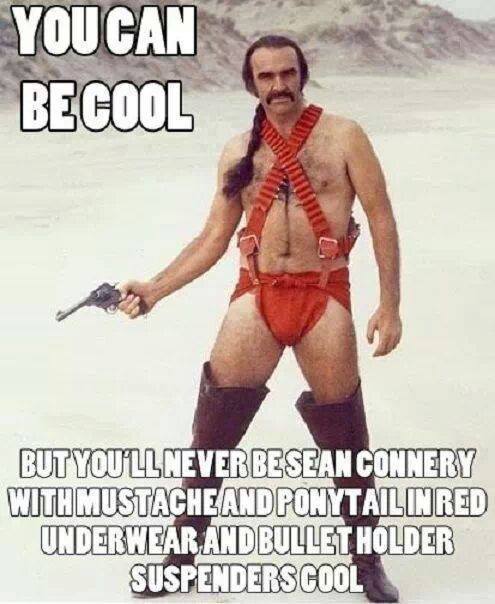 I just completed the Bossypants book on my kindle while on a cruise over Christmas Season 2014. Started from that same 12% point. I was a Captive Audience. Enjoyed it. Now led to wanting to see the TV series 30 Rock. I had enjoyed the show back in the day but saw very few episodes. Understanding Tina Fey better, thoroughly enjoyed catching up on the first season on Netflix. Six shows in.

Also noteworthy that I am Facebook Friends with Elizabeth Gilbert. Amazing woman. Inspires and has inspired me … and I have yet to read her famous book. I align with her very well. It is what it is. Sometimes you just know when you know. You know?

Should add: The concept of reading books as being unnecessary was introduced to me by My Mentor. I was shocked when he informed me back in late 2011 that he rarely read books anymore. This was prior to his official position as Mentor. I had asked him which books he had been reading as I was in that Mode. The concept of not 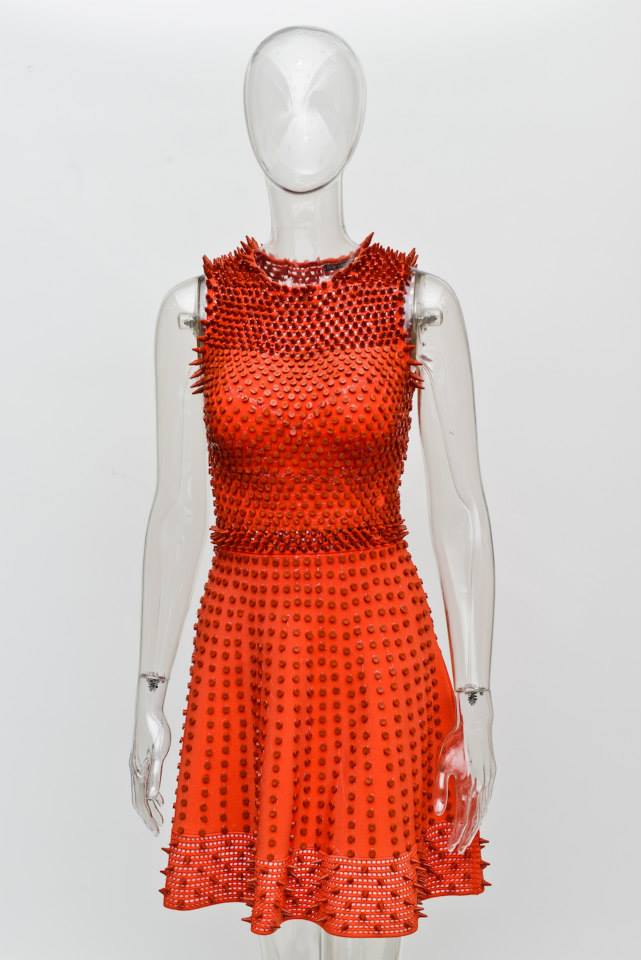 feeling a need to read wisdom in books enthralled me. Inspired the Fierce Independence at My Core. I was reluctant to admit it but it was shortly thereafter that I found myself rarely picking up a book. I hate to be called a Copycat … but I am gifted at recognizing a good idea. I felt I could pick up a book and receive its information passively, without reading. Cannot remember if the Mentor said this or if I figured this out by myself. Matters Not.

I am willing to Eat My Words … albeit very reluctantly. I could be called Stubborn … or as I prefer: Fiercely Independent.  Now that I have eaten my bossypants, I will throw on my Red Crayon Dress, see photo left.

Battle Cry by Imagine Dragons from the Movie Transformers:  Age of Extinction.