I am open to learning from anywhere. Lessons can come from the most unlikely places. My two sons spent some time with family friends summer of 2013 where they went on a marathon of watching all three seasons of the animé show Avatar:  The Last Airbender in two days. They returned home with enthusiasm that they now wanted to repeat the marathon with me. They predicted that I would like the show. 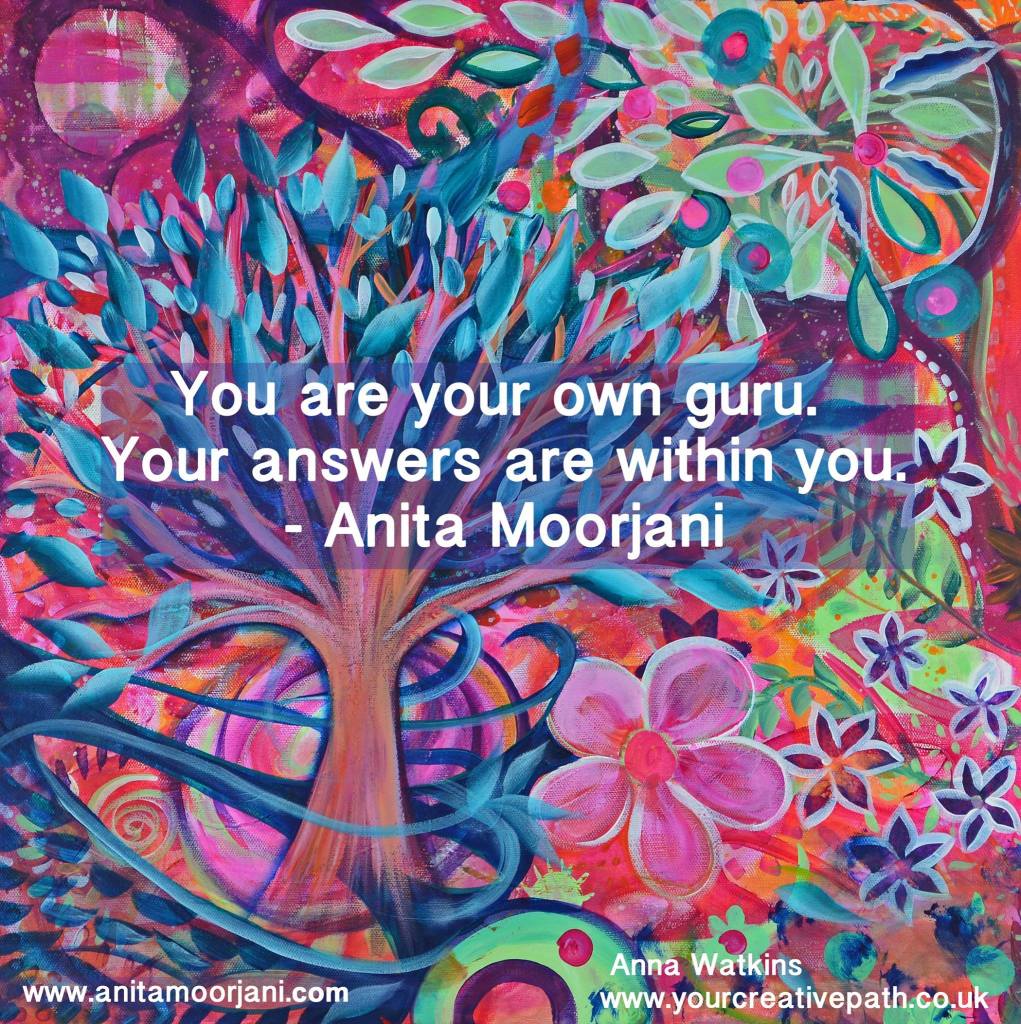 They were very right… However, I was not up for the marathon pace – over two days. I have always felt that marathons are to feed the Ego. My Ego is/was alive and well but not needing to perform marathons. I loved watching the series 2-4 episodes at a time – they were 23 minutes each on Netflix:  no commercials, Yeah! So we dug into it. The newest bedtime ritual was formed. Matched very well to the Twilight Zone stylings of summer time usage. My family and I can truly kick back in the supreme.

I was particularly blown away by Season 2, Episode 19. It was part 1 of the 2 part season finale. Titled The Guru, it did not disappoint. I recall the initial enthusiasm from my two sons. They were certain that I would love the Guru Patik. In Episode 19, he taught Ang, the hero, the Avatar, everything about Chakras. Despite this being a children’s animé series, the storyline matches my own understanding of energy and the Chakras. I use different names for each Chakra but here is where fiction and nonfiction overlap. The simplicity of the explanation seemed unmatched. I enthusiastically shared the episode from You Tube – love when the clip you want is there – onto first my personal Facebook Page and then the Beautiful Truth page. Within a day, I realize that I have the strongest urge to transcribe it. I am never quite sure who I am transcribing it for but have come to just go with it when these urges present themselves. I always trust this as me recognizing wisdom. …And just being myself. It does not happen all that often, but when it does, I thoroughly enjoy the process. Like all things, the more you do it, the more proficient you become at it. I love transcribing wisdom from within a video, a song, a conversation or wherever…

Here is the clip and the transcribed wisdom of Guru Patik: 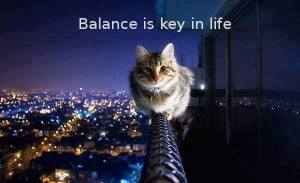 In answer to how can Ang (the Avatar) gain control of the Avatar state (full Spiritual Abilities):

You must gain balance within yourself before you can bring balance to the world.  My addition:  This IS the Beautiful Truth!

In order to master the Avatar state, you must open all the Chakras.

…We will start with the basics.

The water flows through this creek much like the energy flows through your body. As you see, there are several pools where the water swirls around before flowing on. These pools are like our Chakras. (Ang asks: So Chakras are pools of spiraling energy in our bodies?) Exactly. 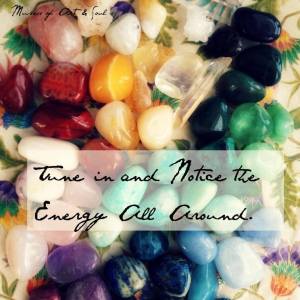 If nothing else were around, this creek would flow pure and clear.

However, life is messy and things tend to fall in the creek.

Ang: “And then what happens?”

The creek can’t flow.
But if we open the paths between the pools, the energy flows!

There are seven Chakras that go up the body.

Each pool of energy has a purpose and can be blocked by a specific kind of emotional muck.

Behold, opening the Chakras is an intense experience.

And once you begin this process, you cannot stop until all seven are open.

First we will open the Earth Chakra (1st or Root Chakra in my world), located at the base of the spine. 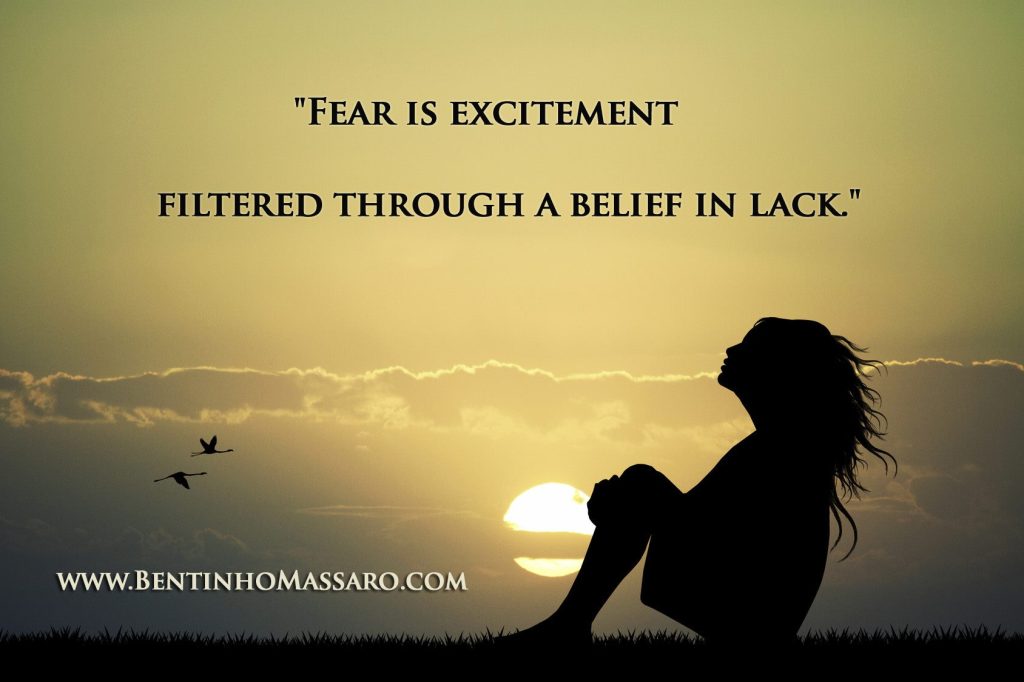 It deals with Survival and is blocked by Fear.

What are you most afraid of?

Ang, your vision is not real. You are concerned for your survival.

But you must Surrender those Fears. 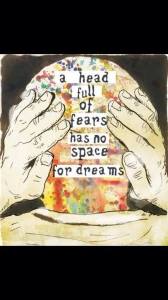 Let your fears flow down the creek.

You have opened your Earth Chakra.

Next, is the Water Chakra. (2nd or Sacral Chakra in my world). 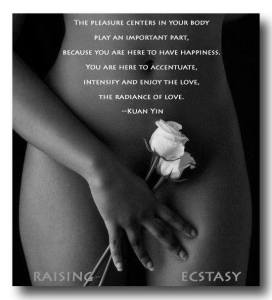 This Chakra deals with Pleasure and is blocked by Guilt.

Now, look at all the guilt that burdens you so.

What do you blame yourself for?

Accept the reality that these things happened.

But do not let them cloud and poison your energy.

If you are to be a positive influence on the world, you need to Forgive yourself.

That is the Fire Chakra (3rd or Solar Plexus Chakra in my world), located in the stomach.

This Chakra deals with Willpower and is blocked by Shame. 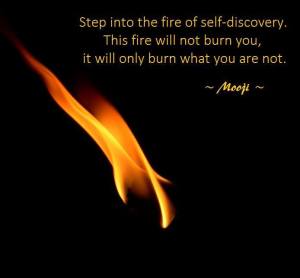 What are you ashamed of?

What are your biggest disappointments in yourself?

(Avatar recalls burning Katara accidentally while practicing firebending. He declares that he will never firebend again. “Never say never” a golden rule for me.)

You will never find balance if you deny this part of your life.

You are the Avatar and, therefore, you are a firebender.

That Chakra opened less like a flowing creek and more like a burping Bison. (Burping, among other earthly phenomenon, is known to accompany clearing out energy…)

The fourth Chakra (Heart Chakra in my world) is located in the Heart. 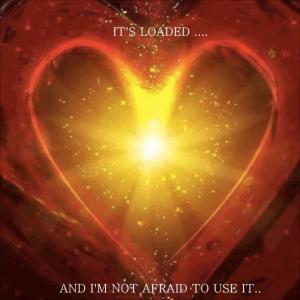 It deals with Love and is blocked by Grief.

Lay all your grief out in front of you.

You have indeed felt a great loss.

But love is a form of energy, and it swirls all around us.

The air nomad’s love for you has not left this world.

It is still inside of your heart and is reborn in the form of new love.

The 5th in the chain is the Sound Chakra (Throat Chakra in my world), located in the throat. 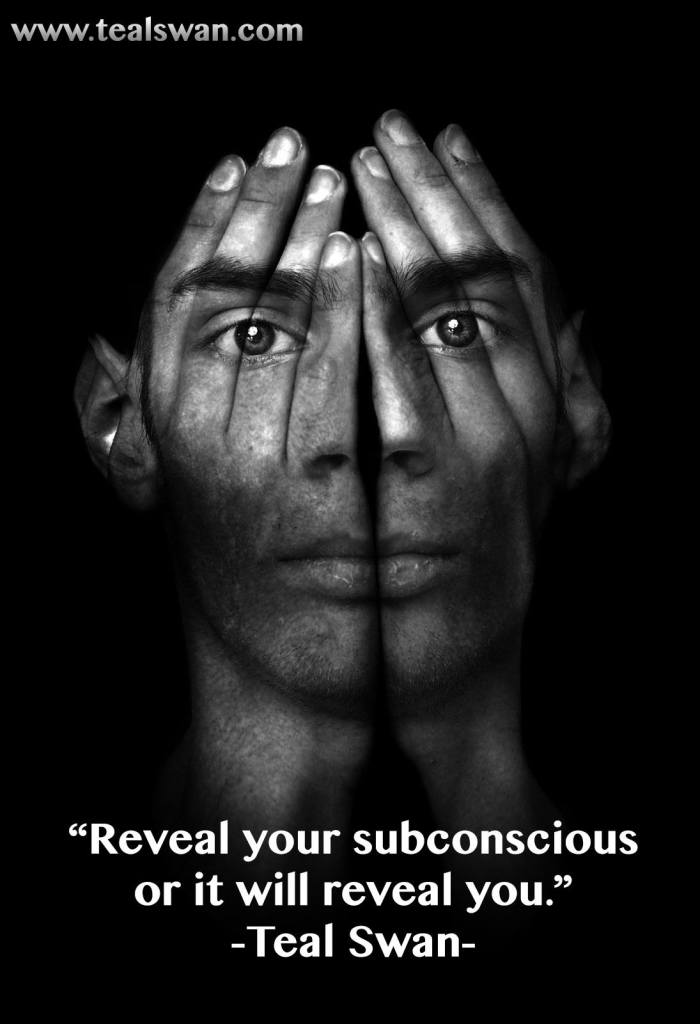 It deals with Truth and is blocked by Lies: the ones we tell ourselves.

You cannot lie about your own nature.

You must accept that you are the Avatar.

Very good, Ang. You have opened the Chakra of Truth.

The 6th pool of energy is the Light Chakra (Brow Chakra in my world), located in the centre of the forehead.

It deals with Insight and is blocked by Illusion.

Things you think are separate and different are actually one and the same.

(“Like the four nations” says the Avatar – water, earth, air & fire in the show).

We are all one people but we live as if divided.

That’s right. Even the separation of the four elements is an illusion.

If you open your mind, you will see that all of the elements are one: four parts of the same whole.

Even metal is just a part of earth that has been purified and refined.

Once you open this last Chakra, you will be able to go in and out of the Avatar state at will. 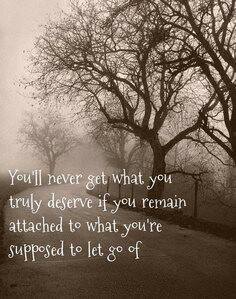 And when you are in the Avatar state, you will have complete control and awareness of all your actions.

The Thought Chakra (7th or Crown Chakra in my world) is located at the crown of the head.

It deals with pure Cosmic Energy and is blocked by Earthly Attachment.

Meditate on what attaches you to this world. 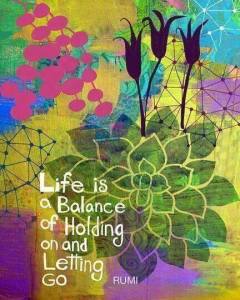 Now, Let all of those attachments Go.

Let them flow down the river… forgotten.

Learn to let her go or you cannot let the pure cosmic energy flow in from the Universe.

(Avatar: “Why would I choose cosmic energy over Katara? How could it be a bad thing that I feel an attachment to her? Three Chakras ago that was a good thing!”)

You must learn to Let Go!

To master the Avatar state you must open all the Chakras. 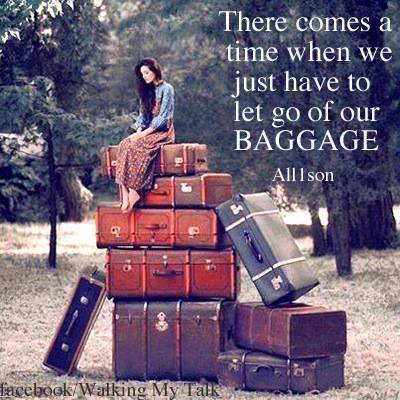 Now think of your attachments and Let them Go.

(Ang joins with his higher Self….and then senses Katara is in trouble. He chooses to hang on to Katara and runs away.)

No Ang. By choosing attachment, you have blocked the Chakra.

If you leave now, you will not go into the Avatar state at all.  End transcription

My words: I am with Ang.  Letting go of all attachments.  Is it really required?  Guess that is why I am not in my Avatar state (self-actualized state).  My latest guru, or teacher, Matt Kahn emphasized that it may be a more effective strategy to soften your grip rather than letting go.  More approachable somehow. 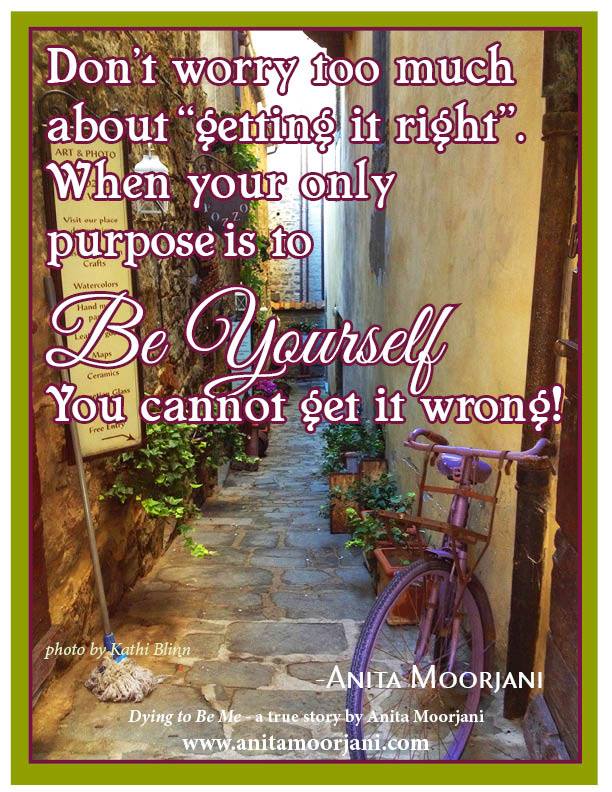 My idea:  Attempting to Let Go of things dear to us can create an energy that works against our highest evolution sometimes. Too much action. Not enough allowing what is. Love the concept of softening my grip … on whatever.  As you continue to soften your grip, in its own time, it will fall out of your hand so to speak.  Anything destined for you will not be kept from you.  Things not meant for you will fall away.  I find great comfort in this perspective.  Strong connection to your highest and truest version of yourself will allow the clarity to determine which it is in any given moment.  If you are unsure … embrace uncertainty.  So easy …don’t ya think?

Chakras in  a Nutshell…