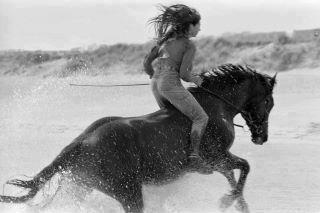 Orchestral Manoeuvres in the Dark – Maid of Orleans (Joan of Arc) Remember this one? Trip down memory lane for me…

Have you ever had a strong impulse to do something that makes absolutely no sense? It should not surprise you that I have this happen regularly enough. Does everyone? I call it intuition. Myself, I have tended to doubt these strange urges. As I move along, I remind myself that I should not doubt, especially myself. That is the worst thing I can do for my own evolution and growth. These impulses/urges/intuitions serve me – in ways I rarely understand at the outset.

One little example was my urge to read the Joan of Arc story. I finally followed up on this recurring impulse in March of 2012. I wrote this in 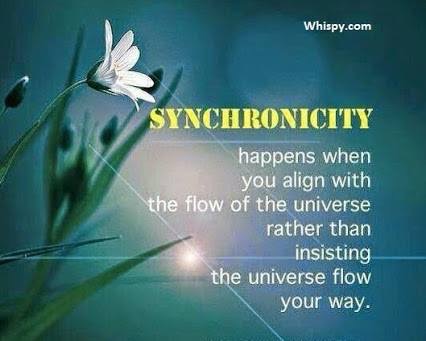 September 2013 so memory has lost a few details. Where the original thought came from I could not recall. It surprised me how insistent this thought was. Maybe I allowed magical thinking to take me on a wild goose chase…but it was fun!

Having a coffee talk with a friend, Mark Anielski (Economist & author of The Economics of Happiness, recommend BTW) was the straw that broke the camel’s back.  When I mentioned that I was strongly urged to read Joan of Arc, he lit up in discussion of Mark Twain. I guess Mark Twain (many a good quote originates with him, I take notice) had a career long fascination with the Joan of Arc story. Really? Mark strongly recommended that I read The Personal Recollections of Joan of Arc by Mark Twain. I really wanted to comply. Mark Twain wrote and then rewrote this work. He felt it was so important.

Being lazy, the first line of attack was Chapters.ca. I saw the choices. The Mark Twain collection was quite expensive. I would like to have seen it 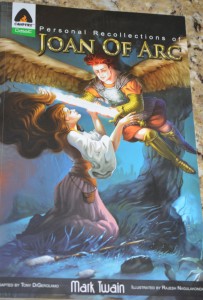 in person. I order another version of the story…quite cheap. I was shocked when it turned up and was a graphic novel aka comic book. I laughed my head off. And read it in one sitting. So now I had the bare bones of the story. I did not understand why my intuition thought it was so important. Within days, I was having coffee with a beautiful friend (raised in Russia and culturally Russian, love the unique perspective she gave me). She was adamantly complaining about some books that she had purchased: Classic stories for her sons but they were revised editions. She decided that it was important for her boys to read the classics as they had been written. Hmmmm…. I felt there was a message for me. So I could not take my comic book version of Joan of Arc and call it a day? Guess not. I needed the reminder. 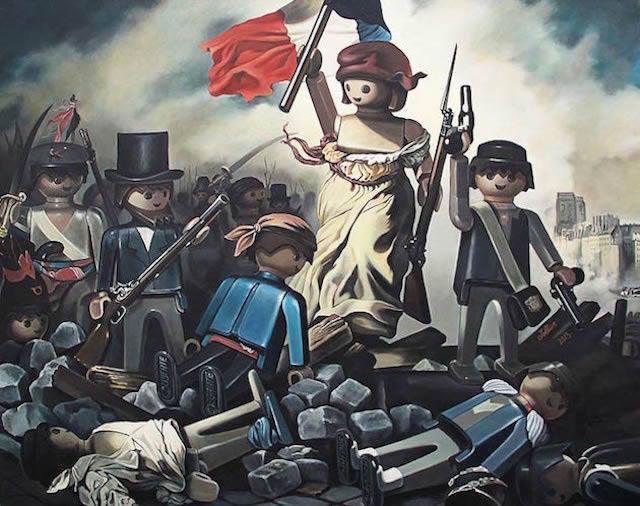 writings. He had seen it at this store before. OK, I am on it. Urban adventure…
By chance (completely), I chose to do this on March 17 – St. Patrick’s Day. The location of the bookstore recommended to me was in the heart of bar and pub zone of Edmonton. It was a true adventure bouncing off the throngs of people congregating near Whyte Avenue. Many were dressed up in green for St. Paddy’s Day and already drunk mid-afternoon. Who knew Edmontonians took St. Patrick’s Day so seriously?? I stand educated…and entertained. Actually a very good day to attend the bookstore as the book search was unsuccessful so at least there was a twist of the carnival atmosphere. I took my fun as it 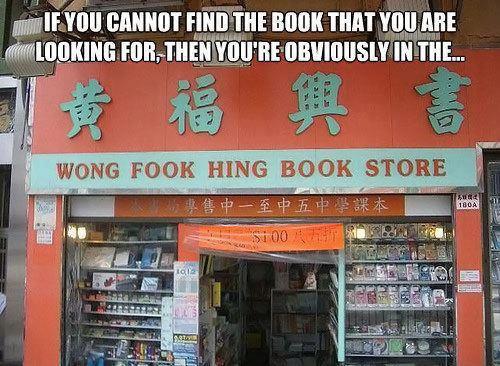 I was informed at the recommended bookstore that my desired item was sold sometime in the last week. I tried three other used bookstores in the neighborhood. I even peeked into the Chapters store but they did not have it in stock. Later that same day, I purchased it on Kindle. I was sure that I looked there first, didn’t I? Oh dear… I pushed the Easy button right then…”That was easy.” Funny how there is usually an easy way. I ended up there eventually. Lacked clarity perhaps? Maybe a little outing was more fun. Yes! It was my journey… Ha ha.

So I dug into the book and read it in reasonable time. The big take home message for me was Obedience. Joan of Arc was instructed by God 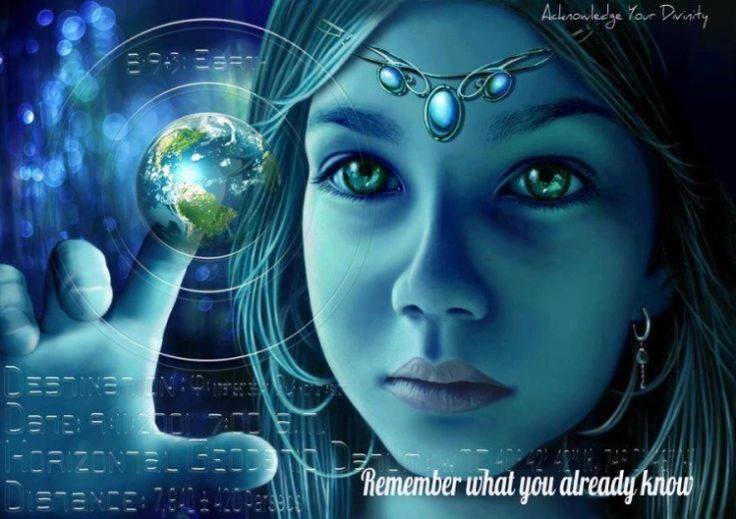 and she complied, even and especially when it made absolutely no sense to her or anyone else. Doubts existed but she did not let them dissuade her. The voices gave specific advice along with the expected outcome. To everyone’s amazement, especially Joan herself, the advice proved successful to a great cause. So as the story rolls along, everyone started to trust Joan’s Intell (intelligence, information). Ironic that  I wrote a story about trusting my intuition to read Joan of Arc: a story of trusting in one’s intuition. In the Joan story, there was God as the author of the ideas. I am willing to loosen that up a little. Maybe it was not God but Joan herself (same thing in my world but not for everyone), her highest version Self. Maybe it was more alignment to Self/Source than obedience. A story about Alignment. Is that not listening to our intuition? How do we know whether we are getting good, who is to define good anyway, advice? I do not know. But how do we know we are getting bad advice? No idea. 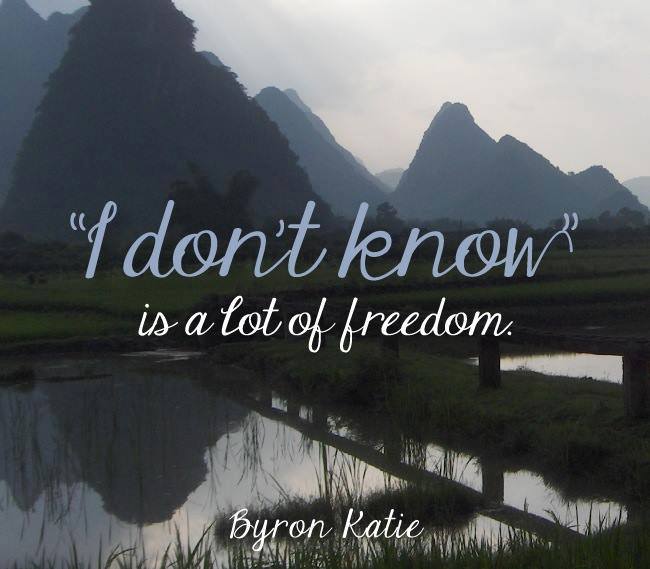 I decided that if I cannot trust myself, then who on earth am I going to give my trust to? Why not trust myself? I could live out following my intuition and learn how to interpret more and more with experience. Sometimes we take our intuitions too literally, to my mind. There is fine tuning required. I cannot think of another way to learn about our own intuition than to start to follow it and see where it leads. We are always free to choose along the way. We can obtain more information if we feel we need it. Push comes to shove, intuition seems able to trump all other forms of decision making. Just read all of the famous stories, watch the great movies, biographies of successful people. How many different ways do we need to hear the same advice? This short story I have written can be yet another. 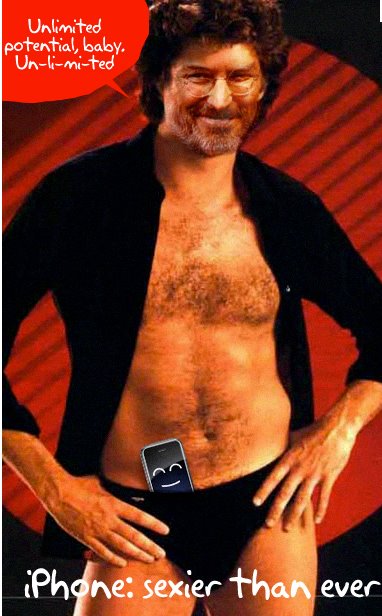 trust in something — your gut, destiny, life, karma, whatever. This approach has never let me down, and it has made all the difference in my life.

“We want to be able to tap into the frequency of passion and let that guide us in our everyday life”. Bentinho Massaro

If you start to use everything for passion now instead of passion then. You start following that 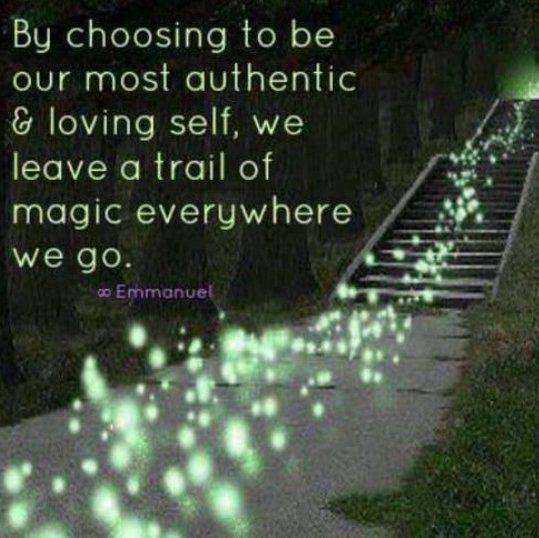 breadcrumb trail until they get bigger and bigger without explaining themselves…ever.

Before you know it, you are this ecstatic, expanded being.

You’re on a roll. This has become your new default mode.

You don’t need to know what it is or why it is. You just know that it is.

Recommend these words from Lee Harris posted April 25, 2014.  I am a huge fan of Lee’s wisdom!

I am ready for higher levels of intuition in my life. 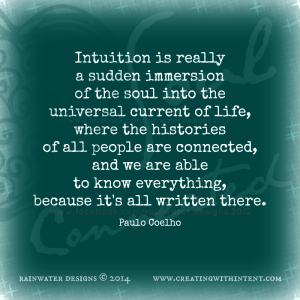 I allow the process to move through me at the easiest and gentlest speed for me.
I am excited to see where opening to this part of myself will lead.
If I feel fear, I will allow myself to breathe and drop into the excitement beneath the fear.
I am open.
I am intuitive.
I am listening and sensing.
It begins..

~~Lee, from Intuition and You 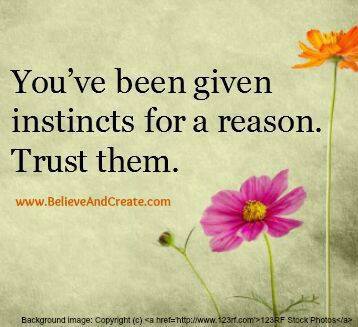 That is what I plan to do.  What I have been doing these past couple of years.  It has led me to right here, right now.