Most of my stories are within my adult life. This one goes way back…to 12 years old. I was in Grade 7. 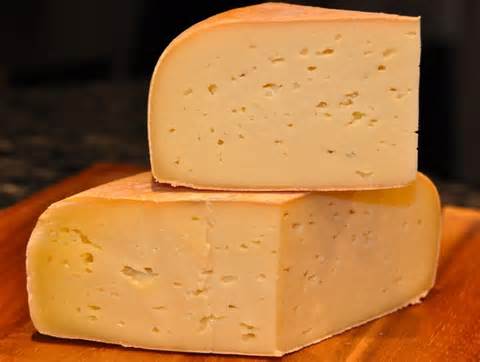 This story paradoxically had a huge impact and yet, at the same time, had little impact. Paradox is a good sign in my books. I took in the experience. Learned from it. And moved right along. I did not skip a step. I did not even tell my parents about it. Somewhere in the last decade, something triggered the memory. I remember it as a story of resilience. How did a 12 year old girl have so much resilience? Who taught me that? Heaven only knows. (Love that!)

This tale offers an alternate view of the more common teenaged victim story. Victimhood is a state of mind. If you don’t have it, you just are not a victim. Suffering is optional. It is a choice – be it conscious or subconscious. Certainly, my 12 year old self taught me well. I love this story.

My brother was 3 years younger and attended the neighborhood Elementary School. My school was  brand new serving Grades 5-9. Lice checks hit the Elementary Schools and my brother was picked out. He had lice. He was sent home from school and could not return until he received treatment- special shampoo and laundering clothes/linens touched within 2 days.  Somehow we were in the practice of sharing bath towels, so seemed prudent for me to take treatment too. Recently I have received almost weekly notices that someone in my youngest son’s class has been found with lice. Please check your child for nits or lice …. Serves to prompt my memory of my own “lice story”. Back to the 1970’s. Once we educated ourselves as to what lice was…no big deal. Wash the appropriate items. Good to go.

Well the next day at school, the lice incident was far from my mind. Been there. Done that. I appeared to be receiving some kind of silent treatment from all of the girls. Nobody was talking to me. I am/was 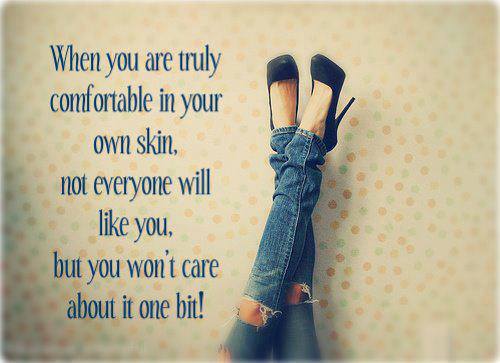 pretty lighthearted (and intuitive). It did not seem to be a playful kind of thing. I truly did not exist to the group any longer. I had been shunned.  Similar to the Cheese Touch in the Diary of A Wimpy Kid.  After checking with many people receiving no response, I settled into the silent treatment. I was slightly annoyed but gave up trying to determine what was going on. Have always connected well with the boys so just enjoyed interacting with them. By about day 3, a timid little Soul approached me and told me what had happened. My brother’s best friend at school had a sister in my grade. Well, the story goes, her mother upon hearing of my brother’s case of lice instructed her daughter not to associate with me. The sister promptly reported to school and passed on her mom’s advice to all the other girls. Amazing how news can travel…

I clearly remember my eyes opened wide at hearing this news. I am not sure if I am building myself up here but I felt a strong compassion for the mother for being so ignorant and passing it on to her daughter. I perceived that I was more mature and educated than she was. (My bad, I was judging. Oh yes.) I was deeply disappointed in my classmates for not choosing a different choice. There was a 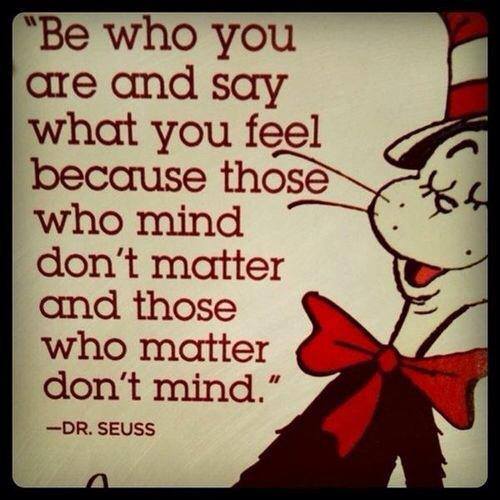 sense of stability recognizing that truly, we each stand alone. It was a powerful experience. I believe I am honest when I say that I did not suffer by this experience. It felt clear that this was more about them than me.  Fine. Belonging to the group just did not seem that important when looked at through this lens.  They appeared ignorant and uncaring.  How sad for them.  I recognized my own self-worth independent of what my group thought. I valued my own judgment over theirs. Kind of a lifelong treasure to my mind. To give them credit – there was no Google in those days. If one had a query, it was off to the library. It was not in our nature to go rushing to the library to fill in all the missing pieces to our knowledge.  We are usually unaware of what knowledge we lack.  Oh, the irony.

Over time, I was taken in by two kind girls who hung with me through to the end of Grade 7. I appreciated their kindness and generosity. We all recognized we were not the most authentic match.  It was nice to try. In Grade 8, I found a kindred wild spirit who became my best friend. We found trouble together over the next couple of years. The fun kind mostly. One of our funniest was each sneaking out of our homes late at night after dark and meeting each other in the school field. We knew one of the neighborhood families with a pool was on vacation. Hey, you have got to try skinny dipping at least once. Right? When I sneaked out of the house, it was easiest to use my brother’s window and climb down the patio structure. Years later, he (parents also) was shocked that I did this as he did not remember. I had to step right onto the head of his bed to make my exit. I had thought he was truly awakened but I guess he is a deep sleeper.

Oh, and then there was driving without driver’s licenses at lunch: being spotted by teachers. When we had difficulty parking the manual transmission to return my friend’s parent’s truck, we went to one of the teachers for help. …and he did repark it for us. It was backed into the carport which then exceeded our abilities. And the teacher did not tell our parents. Those were the days. All ends well… I developed a taste for breaking the rules.

Which reminds me of the case of coming into possession of a key to the school. Seems it was a 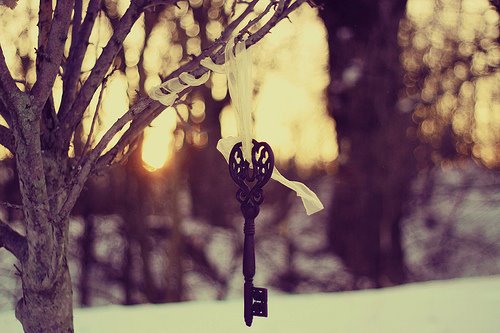 Universal key. It opened any and all doors. My lips were sealed. It was not premeditated but opportunity was recognized and could not be ignored. If you have ever seen the show Malcolm In The Middle (on Netflix now), I see myself in that Malcolm kid.  Love the Malcolm in the Middle Theme Song by They Might Be Giants. (An adolescent anthem – lyrics: Yes. No. Maybe. I don’t know. Can you repeat the question? You’re not the boss of me now).  We were top students so academic mischief was of little use to us. Not that we did not explore that. Seeing a test ahead of time when you normally achieve near 100% on your own, makes little sense. We were very inspired, however, to get into the gym after hours. All the utility balls you could ever want. A large, well-maintained gym at your disposal. Lovely. The fact that it was equipped with a trampoline was just a great big bonus!

Junior High in a nutshell.

Reminds me of how thankful I am for my three kids. I have come to respect children as teachers. I cannot count the times I have been surprised by how wise mine are. As long as there is not an adult corrupting them… I say this lightly. Love hyperbole/exaggeration. Food for thought.

« It’s All Fun & Games
You Always Remember Your First, Right? »