Remember that old song? As I was looking for a cool cover, I found something even better: 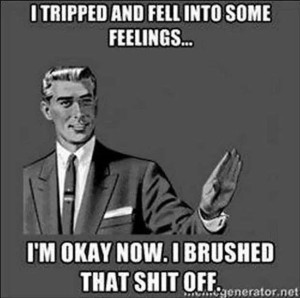 The combination of Dave Matthews, Grover and a banjo is pretty magical…and the fact that I am looking for a song to backup this story. Another example of the banjo’s amazing versatility. If you do not know, I have a passion for the banjo – both listening and playing a 5 String Banjo myself.

March is the time of year in Canada when all the amateur hockey players are in the playoffs. It is highly anticipated around these parts. I have two sons who play hockey: one is 9 years old at the Atom level and the other is 13 years old Bantam. 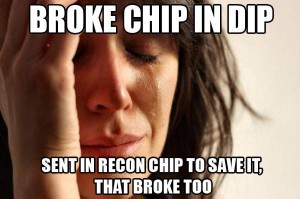 The buildup heading into these games differentiates from the regular season play. I enjoy watching hockey games when I can. I do not attend them all but near playoff time, I usually do not miss. This year I am booked otherwise and will miss some. Enjoy what I can. The schedule finds me unable to attend the early Bantam games but the first two Atom games are on the calendar.

The first game started out strong. I saw that the two 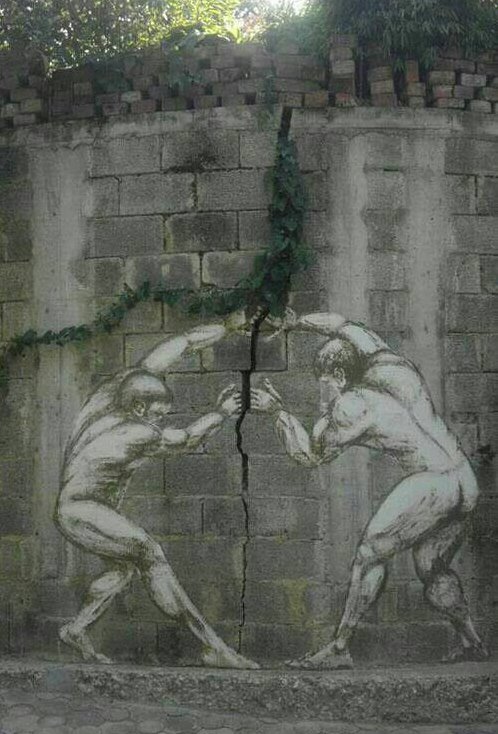 teams looked well matched. Jean-Luc’s team was playing at a heightened level that I was not familiar with. I was wondering how long they could keep up that level of play. Midway through the first period, they were scored against. Down 1-0. Shortly thereafter, an easy shot slid into the net right off of the face-off. Made it 2-0. Not at all typical: a lame goal by anyone’s standards. It was here that the gentle and gradual deflation of the team begins. By the end of the game it was 6-0. Big disappointment for the boys … and the parents. Sometimes it seems the parents are more troubled by the losses than the kids. This game, I did not notice the parent’s reaction too much. I had completely forgotten about the game once it was complete. My parenting partner was helping JL out in the dressing room so I joined in late. He was coming home to my

house. I entered the dressing room to see Jean-Luc untying his skates. He was nearly ready. Then it became apparent that he was gently weeping – trying to keep a low profile by bending over his skates. By chance, his Dad and one of the coaches noticed at the same time. The two men were instantly coming to the aid of the young downhearted player. I was not moved to do anything but observe. His Dad went over and held JL’s shoulders, touched his hair a little. He is a loving father. I am so thankful. The coach, very sincerely, stated that “there are a lot of things to cry about in this world…and hockey is not one of them.” I saw this as a choicepoint. I quite strongly disagreed with the coach’s statement. But…I know his intention was good. I decided to say nothing. I could discuss it in the car ride home later.

I did not wait long before I asked what JL thought of his coach’s statement about crying. I gave good pause…no answer. I went on to explain, gently, that I disagreed with his opinion. I did not 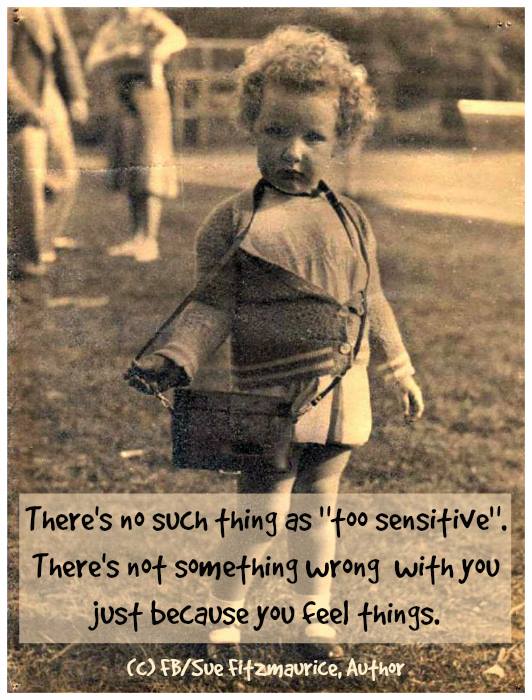 think there was anything wrong with crying about hockey. I believe that crying is purely a signal of strong emotion. It is important to feel the emotions that come up. They do not last all that long when you just feel them and let them flow through. Pema Chodron the Buddhist nun states that no emotion felt fully can last longer than 90 seconds. My experience has proven this to be true. Jean-Luc did not say too much but I felt a better mother for adding in these thoughts. I did not say but now add, judging another’s feelings is more about the judge than the judged. It does not seem good human practice in my opinion to tell someone what they do or do not feel. When feelings are denied, they linger in the body energetically. They find ways to show themselves down the line. My hypothesis, shared by many, is that illnesses are born from these repressed feelings.

Just when I thought the experience was done, I received a text the next morning from JL’s dad. He wondered how JL was doing. He was worried about him. I informed him that he was fine. Once he let 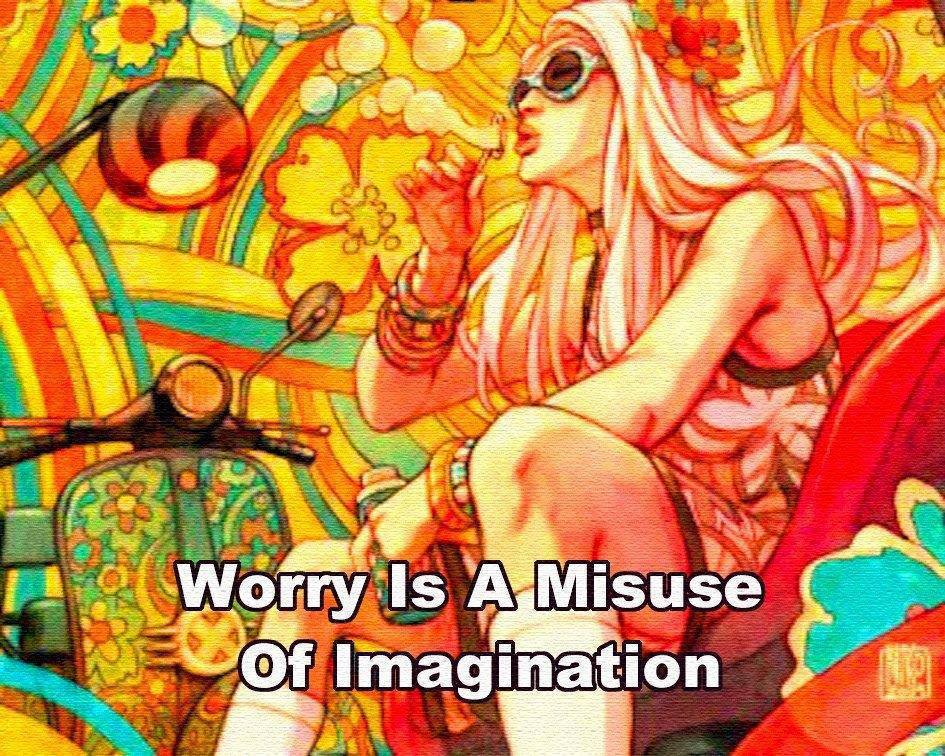 the emotion run through him, it was all done.

P.S. – An alternative to worrying: Think about the person in question, picture their face and think about how much you love them. Say or think I love you. Repeat for 1-5 minutes. This goodwill will be on tap for the person when they are ready to receive it. It was Matt Kahn who advised, on a group phone call, this alternate practice in the setting of a mother worrying about her son who has Bipolar Disorder. I recognized the wisdom in this advice. Worry carries an energy. When you worry about someone’s condition, it actually, energetically, maintains the person in their condition. Possibly you are worrying about them deteriorating – sending energy their way to this result. 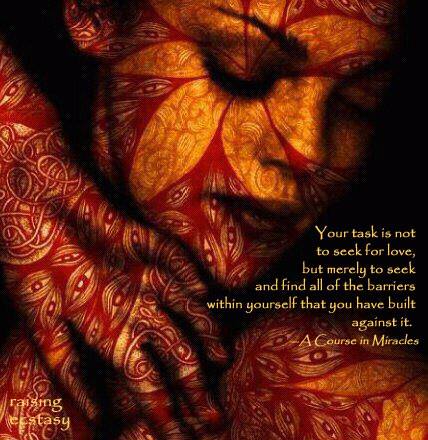 Sending “I love you’s” gives the opportunity for transformation. It is vibrating at a different energy frequency. I throw it out there as food for thought. I have adopted it. Love it!!

Heartmath Article: The Energetic Heart is Unfolding. I admire Heartmath as an organization helping us translate what was once considered magic in scientific terms. The electromagnetic field generated by the heart is 60 times more powerful than the field generated by the brain. They discuss in the article how one person influences another just being nearby and more powerfully when two people touch. Huge implications in healing modalities. Cannot help but think back to my time as in inpatient in a psychiatric facility. I craved hugs and touch more 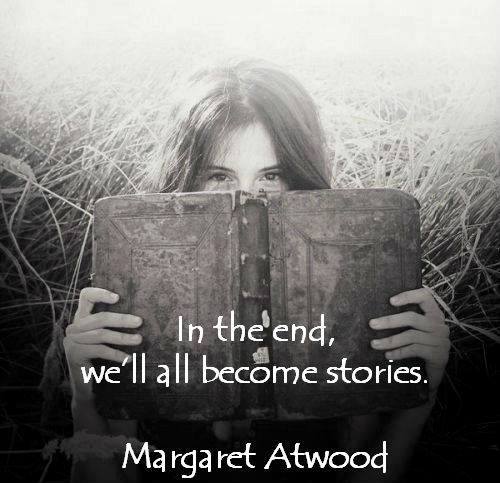 than anything else. I write about it in the story, “They Would Rather Give Me Ativan Than a Hug”. Will publish soon. Wow… is all I can say.

Want to add this nice little 10 minute video from Teal Swan “False Self vs. Real Self”.

The inability to establish real intimacy is at the root of all relationship problems that we have today, including the relationship we have with ourselves.  Intimacy is knowing and being known for who we really are in all aspects of our lives.  A relationship is two people being received, accepted and loved for who they really are without needing to fix each other. … None of us really knows who we are.  Most of us have no idea of who we really are because we have been shamed out of our true selves as children growing up in dysfunctional families in a dysfunctional human society.  In order to adapt to our families and society, we have created false selves.  False selves that are so good at what they do, 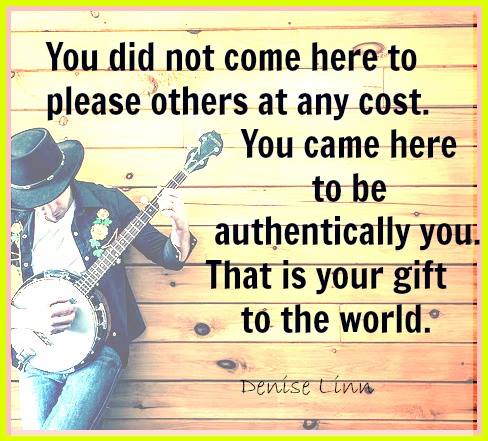 even we have mistaken them for ourselves.

Fly Away by Sugarland.  Found this home video of a guy flying his model plane being tossed in the wind.  Good metaphor for life.

I recently heard it said that the reason we love movies so much is that in our regular lives we are encouraged to repress our emotions. By going to the movies, we feel emotion. We love it! Makes us feel alive. Virtual feelings.  The real ones are always there too.  No cost.  Feel it!

As usual, easier said than done.